A CMA history lesson: A snowy day outside Chicago

To help kick off our 20th Anniversary celebration, we asked William Sampson, one of the founders of the CMA to share his memories of how the organization came to be. Enjoy!

This January marks the 20th anniversary of the official birth of the Cabinet Makers Association, but the organization’s roots date back even farther than that snowy first day just outside Chicago.

The tale involves a handful of cabinet shop owners who had never met before and a couple of magazine editors who started as competitors and quickly became colleagues.

I originally floated the idea of an association for small shop professional woodworkers in 1995 in the first issue of WoodshopBusiness magazine. I had previously worked as editor of Fine Woodworking magazine, and I had launched this new publication after meeting lots of spectacular woodworkers who were struggling because they had no formal business training. But I confess I was too busy trying to grow my magazine to put any serious effort into the association idea.

Then, a few years later, one of my competitors, CabinetMaker magazine, started to get the ball rolling on the idea of an association. Bruce Plantz, editor of CabinetMaker, suggested the association idea in both FDM and CabinetMaker. He also posted about it in an online forum and got nearly 100 responses, mostly from smaller shops.

At the same time, their management was negotiating to buy my magazine, and Bruce invited me to Des Plaines, Illinois, to conclude our magazine negotiations and help spearhead the launch of the association we had both talked about. During our meeting in Des Plaines, we determined that I would take over as editor of CabinetMaker (incorporating my WoodshopBusiness readership) and also take the lead in trying to get the new cabinet shop association off the ground.

Bruce invited five shop owners to join us, and I joined four of them at a face-to-face meeting in Chicago.

That snowy day meeting of the original board members on January 9, 1998 was the official beginning of what is now the CMA.

Mike Langenderfer came in from Ohio; Jim McDermott from New York; Bob Buckley from Tennessee; Keith Hill from North Carolina, and I flew in from Connecticut. Tom Austin from Texas joined us by telephone. Langenderfer became the CMA’s first president; McDermott, the first vice-president; Buckley, inaugural treasurer, and Hill, inaugural secretary. Austin became our first board member at large, and I became the association’s first executive director. CabinetMaker magazine was named as the management company for the group.

In our two days together, we worked out the basics of incorporation, bylaws, dues and all the trappings that go with a national association. None of us had any real previous experience with this kind of thing, but we were all enthusiastic and hopeful.

McDermott said at the time he hoped the association would improve the professionalism of small shop cabinetmakers.

“There are guys who are not real businessmen who compete and take jobs away from us, and they’re not even really making money,” he said, suggesting the association could improve everyone’s business skills. “Then we can all make more money.”

Everyone from those early days brought a lot of enthusiasm, great ideas and loyalty to the CMA.

Bob Buckley was excited about providing networking opportunities. He wanted to create lots of meetings that included face-to-face round table opportunities to share ideas.

“We’re going to offer members of the association the opportunity to sit and talk with other cabinetmakers who they don’t compete with to help all of us solve problems,” he said at the time.

Long after serving out his term as treasurer, Buckley has remained active in the organization. He eventually closed his shop and retired from cabinetmaking, but he couldn’t stay away. He has recently returned to the industry, helping Cabinotch develop its new line of frameless cabinetry.

Keith Hill echoed Buckley’s emphasis on networking and sharing information between non-competing shops. He also wanted to spearhead an active online forum, and he trumpeted CMA events at trade shows and regional get-togethers. While he has left the industry, he still maintains contact with many of his CMA colleagues.

Tom Austin remained active in the CMA until his untimely death some years later.

Jim McDermott eventually served as president of the association and later as its executive director.

Mike Langenderfer shifted his business from cabinets to countertops, but continues to be an advocate for the value of small business associations as an officer on the board of the International Surface Fabricators Association.

After a number of years managing the CMA, CabinetMaker stepped aside to allow the organization to grow. Even after I was no longer executive director, I actively supported the organization at regional trade shows and with education sessions and publicity through my current role as editor of FDMC.

Today, I applaud how the association has grown and am frankly amazed at what became of an idea hatched by a couple of editors and five shop owners. 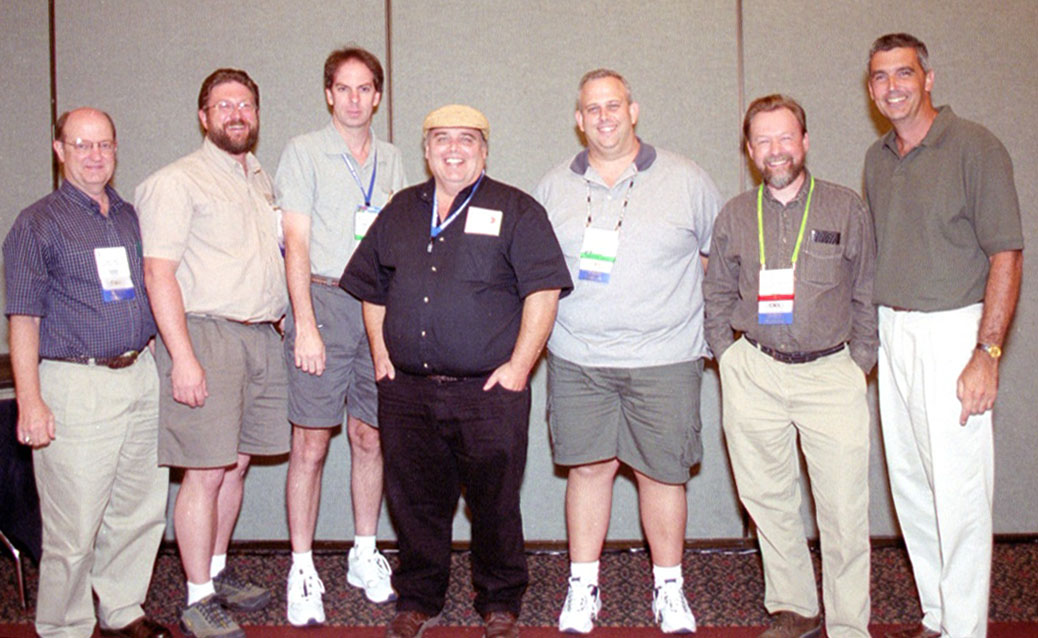 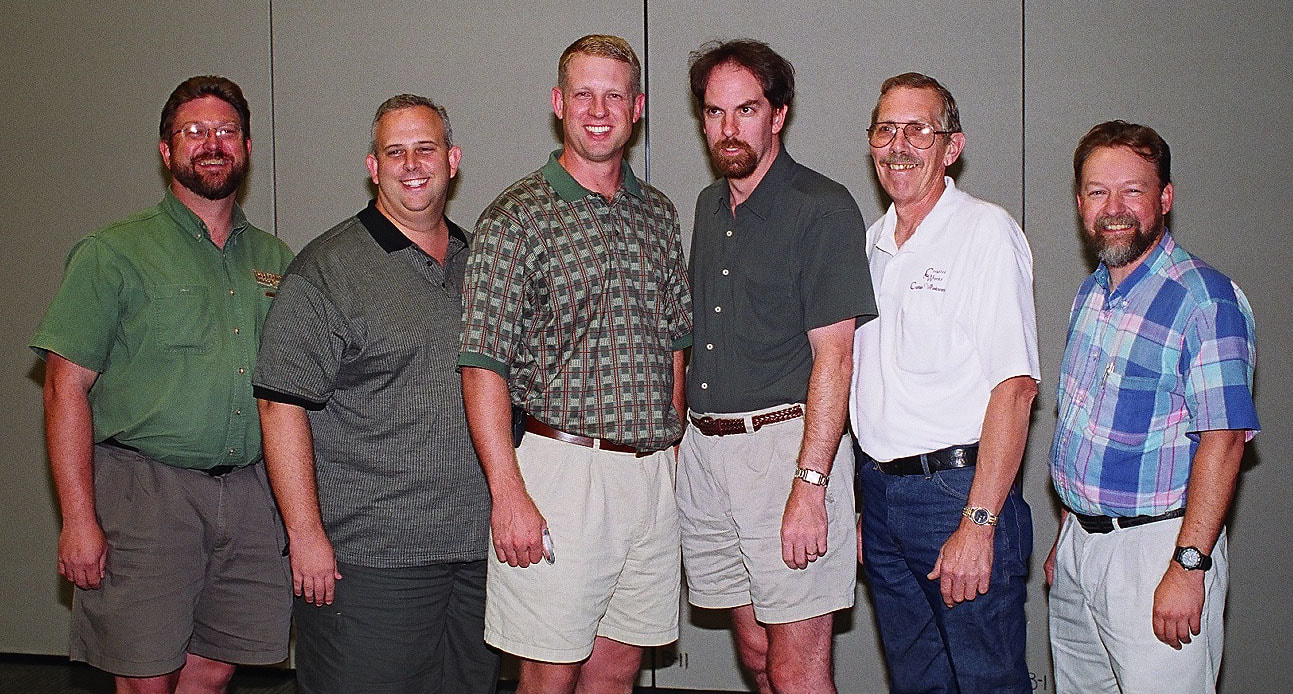 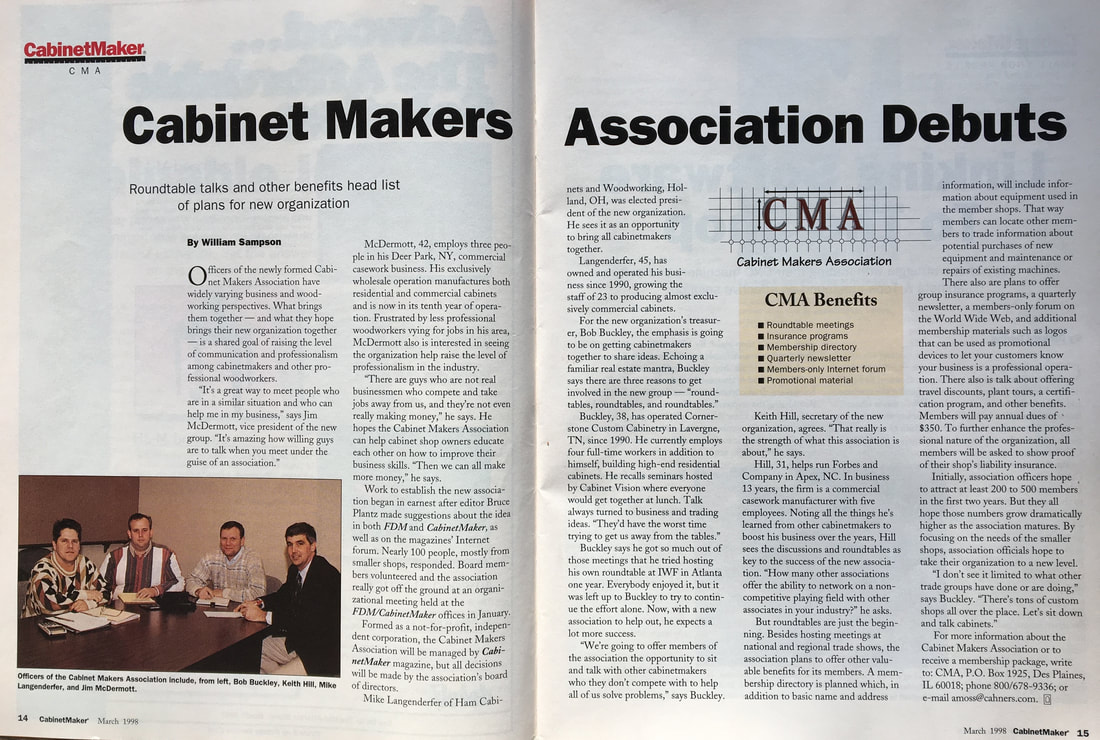 Is Your Company a Member?

If you are an employee of a CMA member company, we invite you to set up an online account to:

The members of CMA invite and encourage you to join! By working together, we can achieve our mission to maintain and enhance our industry as a whole.

All membership applications for the CMA must be approved by the Board of Directors. All memberships are company based and individuals cannot join CMA.